Our animals bring us a lot of pleasure and joy on a daily basis, but it turns out that they are also excellent allies for our health…

They strengthen our immune system

Owners of a pet would have fewer health problems than those who do not. This is what several American studies have been saying for a decade. There is less arterial hypertension, less cholesterol and less cardiovascular disorders.

They protect our children from diseases

Living with a dog that spends at least part of its day outdoors could boost a child’s immune system in the first year of life.

Cats also seem to provide this protection, although the observed effect was weaker. Children living with pets would thus have less frequent recourse to antibiotic treatments than other children.

Similarly, infants living with pet dogs would be less prone to respiratory infections and their risk of allergies would be reduced by 33%.

They promote the psychological development of our children

An animal develops the sense of responsibility of toddlers. Taking care of an animal, feeding it, walking it, stroking it and giving it affection allows the child to increase his self-confidence.

The animal represents at the same time his confidant, his play partner, his accomplice… Thus, 36% of the children questioned believe that they have a sense of responsibility thanks to their animal.

The pet is also an element of appeasement and security for the little ones. It has a stabilizing effect on their psychological development.

They watch over our hearts

Petting a cat, a dog or any other hairy animal in general gives us a feeling of well-being and immediately soothes us: breathing slows down, blood pressure drops and heart rate decreases, which considerably reduces the risk of developing a cardiovascular disease.

Note, however, that conversely, a poorly educated animal with behavioral problems will have the opposite effect and increase the risk of having a heart attack.

Having a dog would increase the chances of forging new ties with neighbors to 86%, as many potential romantic encounters if you are single.

And when you know that people in a relationship are less prone to illness than single people, the pet proves to be a real asset for health.

On children too, they play a big role on the social level: children with a pet would more easily bond with other children or adults.

The animal is a development factor for the child and helps him to socialize, hence their positive influence on autistic children.

They help us keep the line

Dog owners walk an average of 30 minutes more per week than non-dogs. Walking your dog 20 minutes a day, 5 days a week, would allow you to lose 6 kilos in a year.

It would seem, without it being however proven for the moment that even the owners of cats would make more exercise than the others. The main reason?   The cat, by its behavior, would communicate its energy to us and give us more enthusiasm to exercise!

Animals would also have, thanks to the beneficial effects they have on morale, a regulating effect on bulimic behavior.

They help our teenagers

Adolescence is never an easy time. Many parents are helpless in front of their teenager(s) who sometimes behave incomprehensibly or withdrawn. The pet is recognized as a structuring element of the personality of young people. If the teenager does not wish to confide in an adult, he will always find a comforting “ear” in his pet.

Also, one study found that teens with pets exercised more than those without.

Interactions with our animal friends reduce levels of cortisol, the stress hormone.

57% of cat owners think that the purring of the cat can be more effective than medication, hence the opening of several cat bars in France in recent years. This soothing effect can be explained scientifically: the Tertian frequency of purring would have a soothing effect, a bit like music, which gave rise to music therapy. It is therefore quite naturally that purring therapy was born, thanks to a veterinarian, Jean-Yves Gauchet.

Similarly, looking at an aquarium has an immediate soothing effect hence their presence in public places and especially in hospitals.

They struggle with depression

The animal is an undeniable psychological support. It prevents isolation and withdrawal: an animal that sees its depressed master will pick him up with a toy and still ask for his daily release.

The fact of being responsible for a living being is extremely rewarding for the individual suffering from depression who can think “if I’m not there, who will take care of my animal” and who thus finds meaning in his life. .

In addition, it was noted that the level of anxiety and depression was lower in people over 65 who had an animal.

They extend our lifespan and help us heal

Animals help the sick recover and the elderly feel better.

Their presence is thus increasingly sought after in retirement homes or specialized centers (alzheimer’s, autism, etc.) and gives rise to the emergence of a new discipline: animal therapy.

Pet therapy consists of using the proximity of a domestic or companion animal to a human suffering from mental, physical or social disorders to reduce stress or the consequences of medical treatment. It has existed for many years in Canada but is only beginning to be recognized in France.

Who gets the scholarship and why?

How to Attract Only High Paying Patients to Your Medical Practice 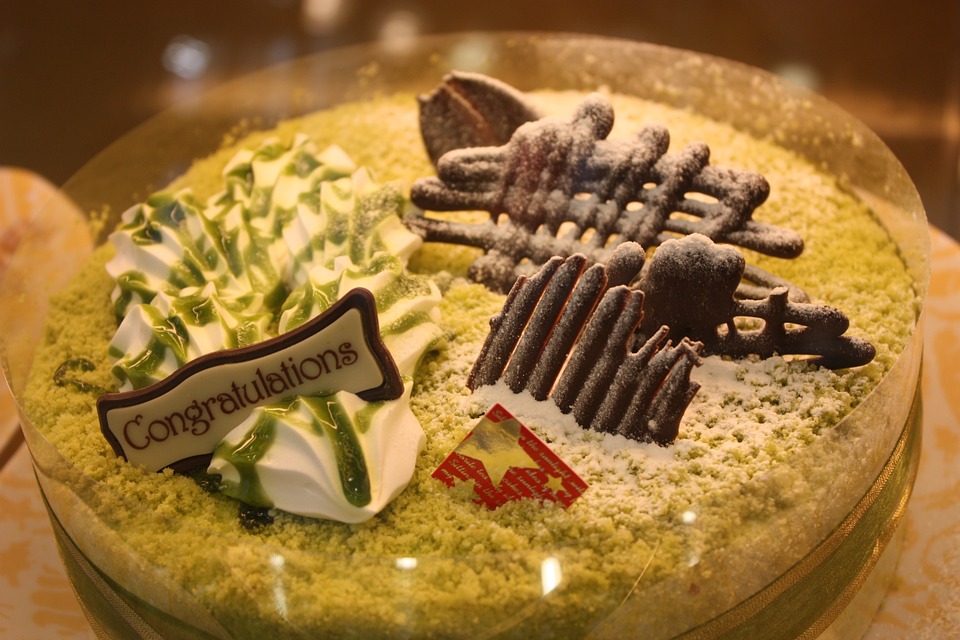 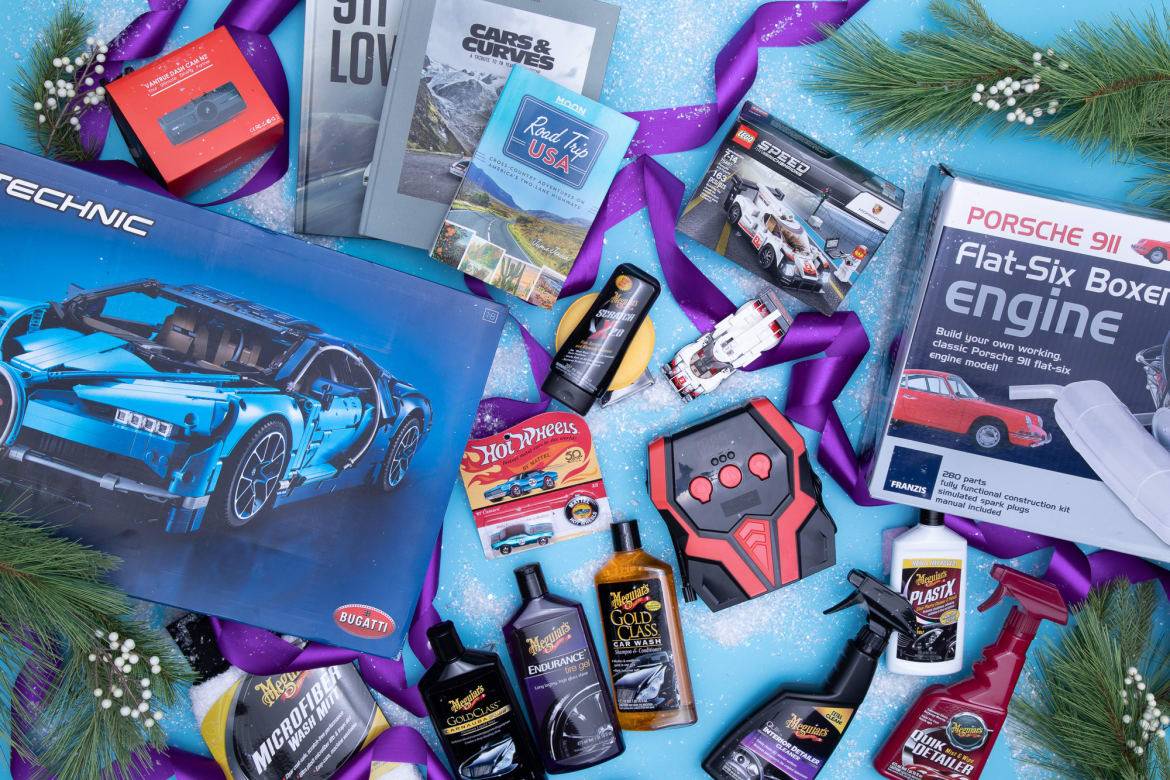 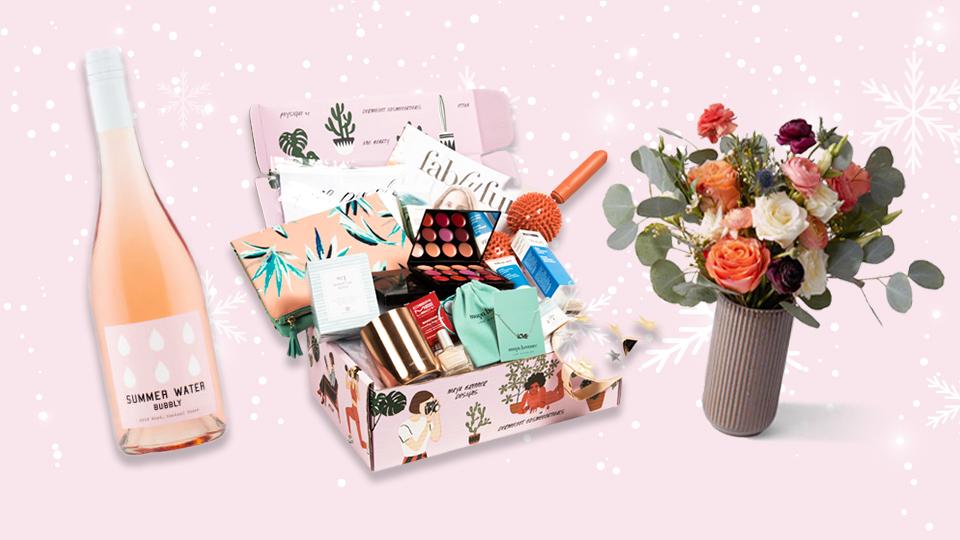 Why Online Gift Shopping Is the Best Idea