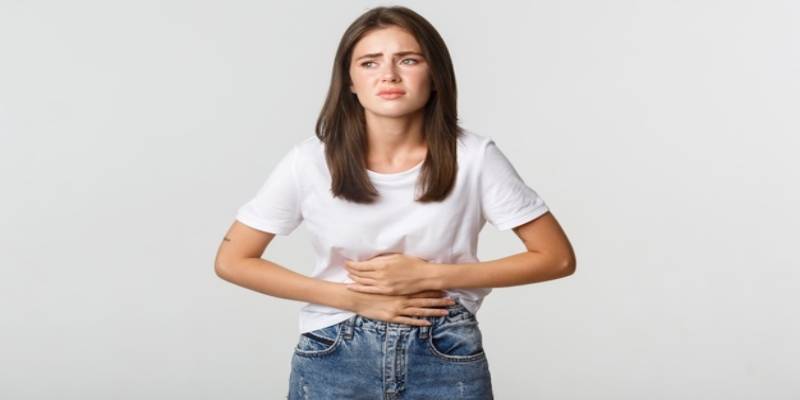 To be a successful kidney donor, a person must have no trace of kidney disease. They should also be free of any other health condition that may lead to a kidney issue later in life.

Why would someone be willing to donate their kidney?

The most common reason for donation is emotional attachment. The ties between families, and spouses, and other members of the family are amongst the top reasons why people are willing to help the one in need.

However, with the increase in the knowledge spectrum, studies have increasingly shown that people are now interest in donating even in non-direct ways, i.e. who are unrelate. The doctors are able to convince and motivate healthy people to give or opt for organ donation and try making a change.

What is the biggest misconception about a kidney donation?

Hence, it is really important to understand the no matter how non-related the transplant, it still increases the person’s chances of survival.

What conditions disqualify a donor, such as diabetes?

Firstly, the doctors want to ensure that the donor is healthy enough to have the surgery resulting in no major complications. However, the doctors are also concerned about their future risk of a kidney complication. Diabetes, for instance, is the leading cause in people which leads to kidney issues.

Over 40-50% of Americans have diabetes and are later diagnose with some kidney ailment. Therefore, for someone to be a donor, they have to be clear of any diabetes in their body. Successful screening is done only when the person is free of serious co-morbidity.

Does hypertension play a role?

Hypertension can contribute to kidney disease most people over 50 years having control blood pressure are clear to be successful donors. This is because it is a rather manageable condition and the people are able to cope up with it.

Is obesity consider a factor in kidney donation?

Being overweight is one of the leading epidemics in the world. Although researches have not been able to determine link between obesity and kidney donation, doctors still advise donors to limit their caloric intake. They are also advised to perform regular exercise. All these actions will help to keep the bodyweight in the normal range.

How is the health of the donor manage before the surgery?

Firstly, pre-screening is very thorough. It helps to rule out any surgical complications that might arise while the transplant.

Are there any short term side effects from kidney donation?

There are potential complications following kidney donation. For instance, blood pressure can rise a bit after the donation process, studies have shown. Although there is no complications that arise, there have been cases where people donated their kidneys needed dialysis later in their life.

Can a kidney donor become a candidate for kidney failure?

Unfortunately, some donors do lose their kidney’s function over time due to extra load. They might end up requiring dialysis over the next few years. In these cases, if requiring a transplant for themselves, they are provided extra points when given a spot on the waiting list of the deceased kidney donors.

Although transplantation is highly successful some problems may occur. Sometimes, it rejects by body.

Average life expectancy after a transplant

A kidney from a living donor lasts will last about 15 to 20 years.

Health benefits of kidney donation for the donors

Although taking someone’s organ out for donation put their health to decline, but there are some positive points to a donation. Firstly, the special bond that the donor and the patient share cannot be put into words.

Secondly, studies shows that people are educate about transplant result in a lot of benefits. They often end up leaving habits that were causing them to harm otherwise. Such as excessive drinking, or smoking. Most people can also have a good diet in order to donate. They also end up keeping their body weight in a good range. To read more about our health blogs, please visit our website.

Top 7 Platforms That Can Help to Find Computer Science Jobs?